Alexis shares his playlist of favourite jams and deep cuts that provided inspiration for In Our Heads, complete with a track-by-track of the highlights.

Robert Owens &ndash; &ldquo;Bring Down The Walls&rdquo;: An exciting and sexy house record from a long time ago.

Epic Soundtracks feat. Robert Ellidge (Wyatt) &ndash; &ldquo;Jelly Babies&rdquo;: One of my favourite discoveries from Robert Wyatt&rsquo;s (related) back catalogue&hellip; and an inspiration for our song of the same name that Japanese people will be able to buy in June.

Michael Jackson &ndash; Don&#039;t Stop &lsquo;Til You Get Enough (Original Demo from 1978)&rdquo;: The raw sound of The Jackson at their best. Arthur Russell would have loved this.

Diana Ross &ndash; &ldquo;I&#039;m Coming Out&rdquo;: You can feel the influence of this and other Nile Rodgers on &ldquo;Don&rsquo;t Deny Your Heart&rdquo; and &ldquo;How Do You Do?&rdquo; from our album.

Beach Boys &ndash; &ldquo;Cainessence&rdquo;: In the back of our minds most of the time, the colourful and playful productions of the Beach Boys. This song and the next are good indicators of what &ldquo;Now There Is Nothing&rdquo; has to do with, in terms of guitar chords/timbre.

R. Kelly &ndash; &ldquo;Reality&rdquo;: Ditto. Listen to this on your on.

Win Win feat. Lizzi Bougatos &ndash; &ldquo;ReleaseRPM&rdquo;: Inspirational and joyful. A great release. She sings with us at the end of In Our Heads. 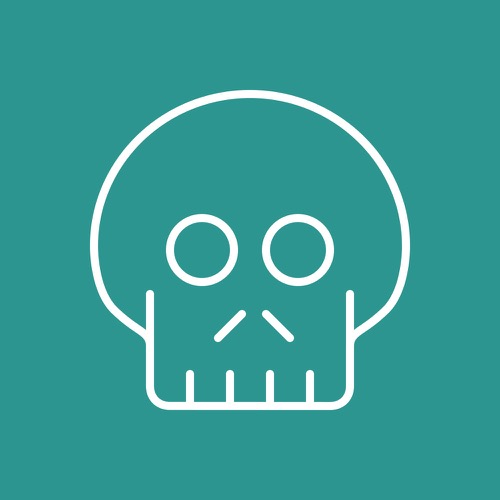