(Happy) Hardcore Is a style of dance music based around the 4/4 beat, although can contain breakbeats and other structures and usually is in the 160-180BPM range.

It evolved from Rave music in the early 90&#039;s, Happy Hardcore took all the lighter elements and 4/4 beat whilst Jungle (which later became Drum and Bass) took the breakbeat structure and darker elements.

Rave also evolved into Gabba in the 90&#039;s although this tends to be heavier and much faster and was more popular in mainland Europe than the UK.

The tracks I&#039;ve picked cover a period from 1995 right upto 2010, Including a lot of Piano based hardcore, Freeform hardcore (which is another mutation) along with some Gabba which I always liked to build upto when I used to DJ this style of music. 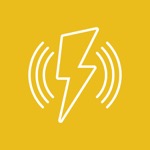 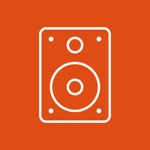