â€œBlues is about tradition and personal expression. At its core, the blues has remained the same since its inception. Most blues feature simple, usually three-chord, progressions and have simple structures that are open to endless improvisations, both lyrical and musicalâ€ easy peasy, not so my friend because itâ€™s more than music it a kind of state of grace, itâ€™s like reaching the â€œblue noteâ€ in jazz. Tennis also seems quite simple from the outside, but there was only one McEnroe. Listening to boozy mates painfully working their way out of â€œsweet home Chicagoâ€ on a Saturday night pub crawl is as embarrassing as watching your in laws playing a set as if they were competing for Wimbledon. So no second fiddlers on this one , only top guns. 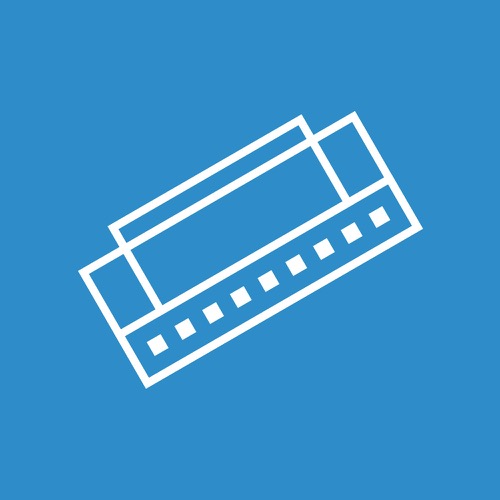