If you've watched the film Amadeus, you could be forgiven for thinking that Mozart and Salieri were enemies but there is no evidence that they were anything but acquaintances with mutual respect for each other's music. Clementi too, was billed as a rival to Mozart in his day but their competition with each other was almost certainly friendly. Other little known composers in this list include: Mozart's publisher, Hoffmeister, Joseph Haydn's brother, Michael, and the great piano builder, Ignaz Pleyel. 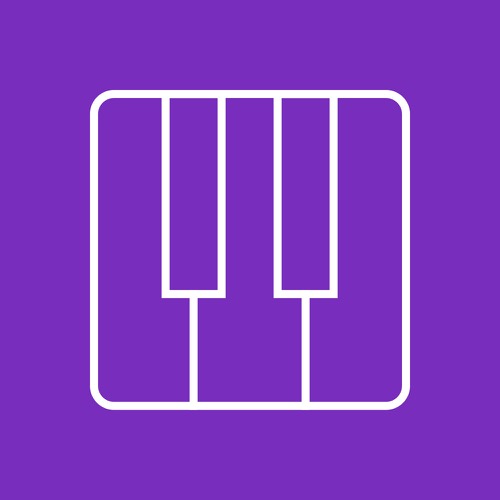