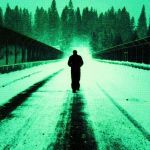 When a couple of band managers-cum-entrepreneurs started their record label with 400 quid borrowed from Dr Feelgood&#039;s lead singer, who could have imagined the impact it would have.. Stiff, like a lot of the artists it released, collided with punk early on, cadged a lift and then sped off into the distance. It relentlessly signed and, often provocatively, marketed its acts and with an astonishingly high success rate: The Damned, Motorhead, Elvis Costello, Madness, to name but few..

This playlist, which tips its trilby to Carl Peach&#039;s recent Greatest Stiffs list, takes in the singles BUY1 to BUY135, the vast majority of which, aside from those never released (and the output of Plummet Airlines unfortunately), are available on Spotify. 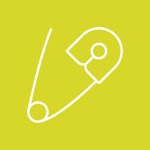